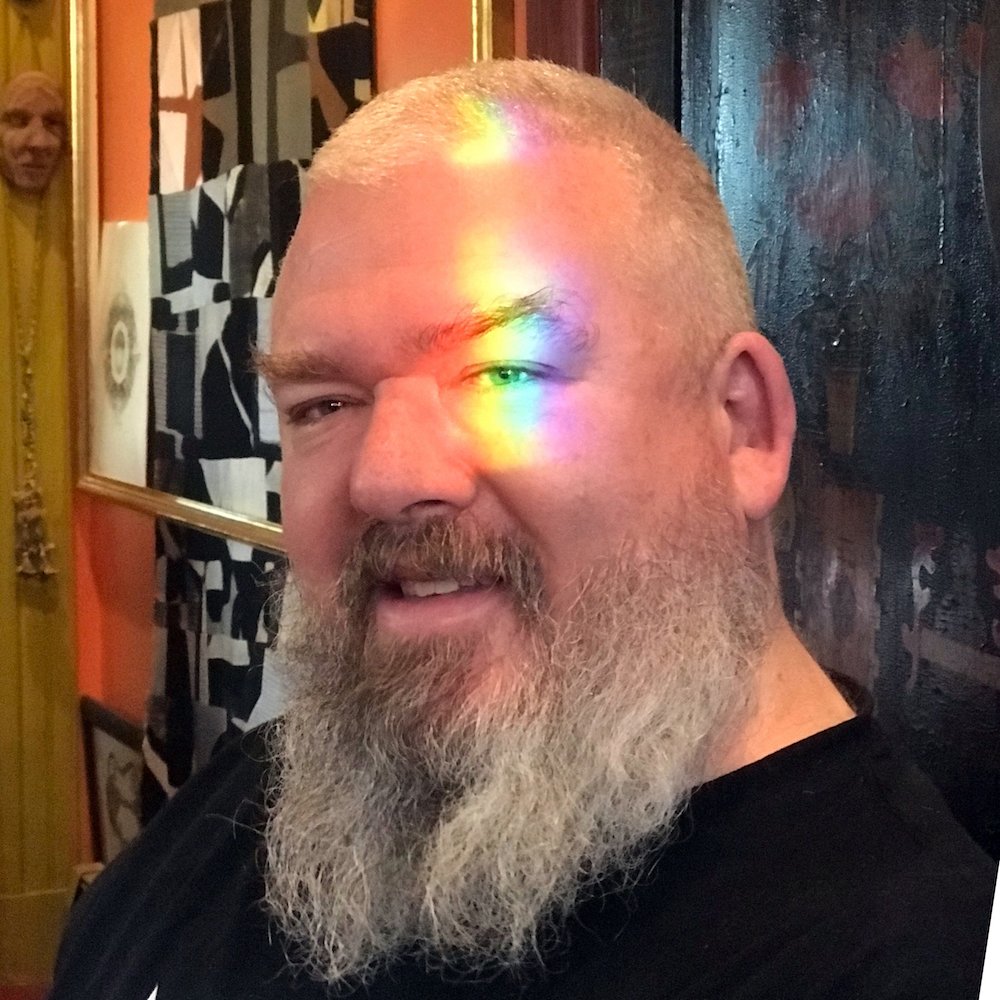 I am compelled to make work that talks about the strange places where military and civilian cultures collude and collide.

Peace is the only adequate war memorial.

I believe the cup is the appropriate scale to talk about war. The cups go into the world hand-to-hand. I hope that some of the cups can be starting points for conversations about unspeakable things.

The images on the cups are often graphic and hard to look at. You may be for or against a particular war but I think it is too easy for us to look away. I think we as a country and as humans should look at what is going on. Issues of war and violence touch us all locally and globally.

Born in Charlestown, SC. Raised in South Central Los Angeles. Ehren Tool Served with MP co Hq Bn 1st Mar Div in the 1991 Gulf War and was an Embassy Guard in Rome and Paris. Tool was honorably discharged as a Sergeant. Tool’s work is heavily influenced by his service in the Marine Corps and his return to the civilian world. Tool has made and given away over 20,500 cups since 2001. Tool received his BFA from the University of Southern California in 2000 and his MFA in 2005 from the University of California at Berkeley. Tool is a 2010 United States Artists Berman Bloch Fellow. Tool has work in the permanent collection of Renwick Museum and the ASU Ceramics Research Center. Tool was featured in “Craft in America, Service”. He is the senior “Laboratory Mechinician” at UC Berkeley. Tool lives in Berkeley with his wife and son.