Forrest Gard - "Can you help me with the dishes?"

Forrest Gard - "Can you help me with the dishes?"

Forrest Gard - "Gallery walls are supposed to be White" 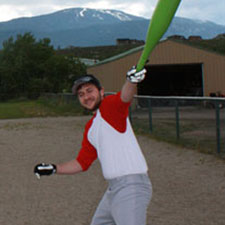