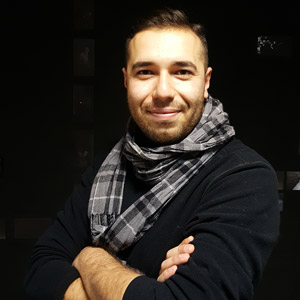 Within the city we know and see every day, when we start to question and compare places and cities; we want to keep our insufficiency under pressure with the illusion we are wrong. With the creative impulse brought on by the oppression, we are moving in the mutual problematic of what we see and what we think. We create new narratives in order to gain awareness by creating new thoughts while the city is regularly or irregularly changing our landscape thoughts.

The ghetto neighborhoods of ancient cities are to the suburbs, It seems inevitable that a new city memory will be created as the suburbs become the kitchy luxurious neighborhoods of today. Suçağlar, try to relate the possibilities of colors, plans and materials in their forms to vision and thinking, and He creates critical works on the newly formed city memory.

It is the integration and interpretation of the artist in the urban memory, seen in the urban perception. Sharing with the audience also shapes the vision and thinking through another point of view. Finally, to think a bit more on what we see. With plastic touches, it stands out.

Cities are real and we live in…