Élodie Alexandre - “Between a Time and a Place”

Élodie Alexandre - “Between a Time and a Place” 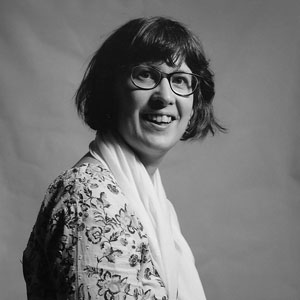 I make illustrative constructions and multi-layered pieces to create visual spaces of conversation that engage viewers in an intriguing, poetic world of personal images. The pieces explore the two and three dimensional and create an evocative and colourful universe which mixes the familiar and the unfamiliar, the personal and the universal. Narrative in nature, my work is inspired by feelings of displacement, memories of places and everyday-life anecdotes associated with objects and visuals. Lately, I started exploring feminist themes and considerations in my practice.