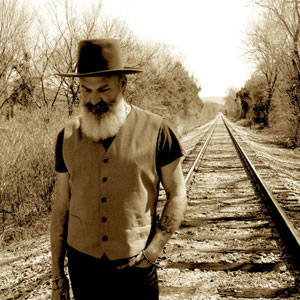 My fascination with pottery is rooted in a non-Cartesian belief in the power and agency of objects. Objects have the ability to transcend the intent of both maker and user, and handmade pottery exemplifies this potential.The border between objects and symbols is porous, if not non-existent, and I am particularly interested in living systems which investigate and illuminate the object-symbol interface. I utilize participant-observation in research and favor experience over objectification. I have investigated belief systems including Freemasonry, Western Esotericism and Aghori Hinduism, and have been particularly inspired by West and Central-African traditions and African-Diaspora, creole religious-cultural practices of North, Central and South America. I participate in multiple traditions and all of my work reflects this experience. I have a continuing research project studying the making and religious use of Vodu ritual pottery in the Volta Region of Ghana. Clay pots and other vessels are used extensively in West African Vodu religion, for offerings, for containing ritual substances, and many other uses. Pots hold the sacred minerals and organics that, if combined correctly and activated by a ritual specialist act as a spiritual umbilical cord between a devotee and their god/s. For those who are able to read the signs, there are multiple signifiers that indicate a pot has been transformed from a passive item into an activated shrine. These signs may include feathers, beads, residue from liquid offerings, and very often strips of colored cloth. I also make pots specifically for ritual use produced in collaboration with religious practitioners.

Adam Posnak (b. 1973) grew up in Macon, Georgia. His great- grandfathers were blacksmiths, his grandfather a woodworker, and his mother a studio potter. Posnak holds an MFA from Louisiana State University, Baton Rouge, and a BA from Macalester College, St. Paul, MN. Posnak is an Instructor of Ceramics and Foundations at the University of Arkansas, Fayetteville, and his home and pottery studio is in West Fork, Arkansas.