Ashley Bevington - “Waitin’ On A Dear” 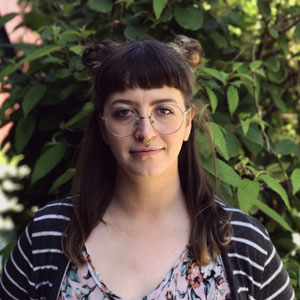