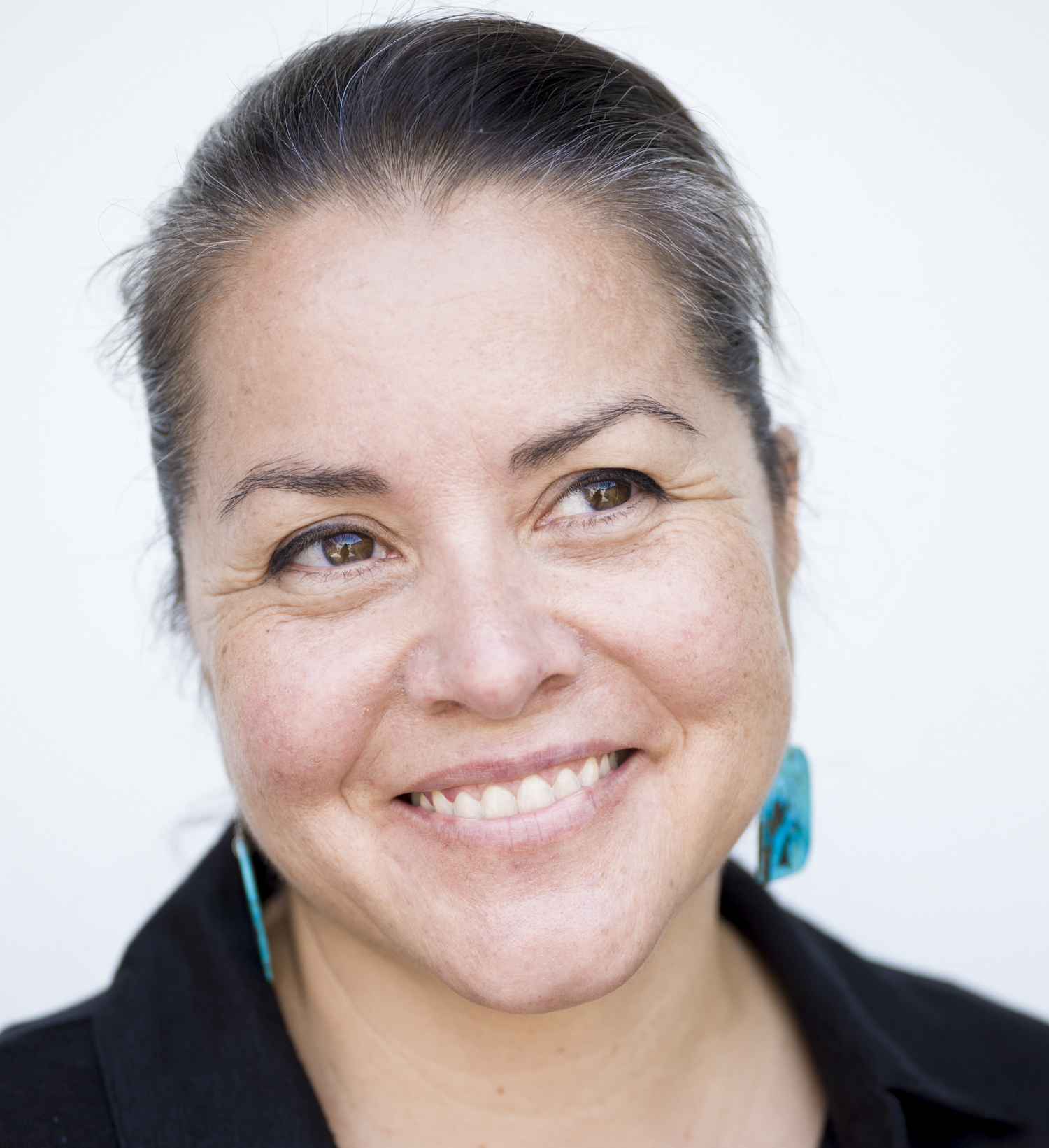 At the heart of it, I’m a storyteller. I try to capture the elusive vitality of emotional states within physical narrative forms. Like many artists, I’m a translator of sorts. Over years of study, developing awareness, recognizing and cultivating symbiosis between myself and the clay, sculptures emerge through me as a natural extension of myself. Its bold yet subtle nature allows me to express narratives with a certain understanding and relative ease. I have always felt that clay is an incredibly powerful material. It absorbs. It remembers. It’s the flesh of the Earth. You do not simply work with it, you coexist with it as an act of devotion. Though my work is influenced by the diverse pool of inspiration found in nature and the human body, I explore ways to surface and texture my sculptures within the confines of preserving a sense of balance and fluidity in abstract/contemporary forms. Through a process that is part dance, part wrestling match, and part loving embrace, form and line emerge from the prima materia of the earth and my own subconscious. As a result, the work manifests a certain primitive elegance, giving rise to the term I often call my work: Modern Day Relics.

Beverly Morrison (Los Angeles, California) is an American artist graduated from California State University of Long Beach with a B.A. in Studio Arts, emphasis in sculpture. After college, her continued education into sculptural ceramics developed by participating in workshops with such artists as Peter King, Stan Bitters and Gwen Heeney. Beverly developed a relationship with the art of making from a very young age, inspired by her parents’ dynamic combination of artistic skills and analytical thinking. She grew up in a rich environment of creativity and resourcefulness, while cultivating a vigorous appreciation of working with one’s hands. The most profound lesson of her childhood came from her mother, who taught her the art of observation. This domestic education shaped Beverly’s own growth as an artist, informing a daily practice culminating in a lifetime of study in details, patterns and connections to the environment. Her long-lasting fascination with the natural world, perceived as one endlessly varied sculpture, became the foundation of her art-making. During her years of study in college and abroad, Beverly became enamored with many sculptors: Barbara Hepworth and Henry Moore for their ability to communicate so much with so little; Rodin and Giacometti for their raw expressive textures; Bernini for his ability to transport his admirers to a state of emotional bliss. All of these attributes would affect her intensely and embed themselves in her aesthetic mind for years to come.Although her love affair with clay didn’t start until years after college, it seemed an inherent choice given her affection for nature. Clay, especially, has its own voice and vitality. Combining these characteristics with elements of form, rhythm and texture studied and gathered from natural objects, Beverly finds a never-ending well of inspiration for her work as she strives to create tactile relationships and emotional environments between her sculpture and the observer.