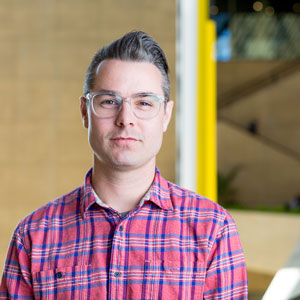 Chase Gamblin was born in Paducah, Kentucky and raised in the small town Metropolis Illinois. After High School, Gamblin went on to Tennessee Technological University’s Appalachian Center For Crafts where he studied under Vince Pitelka for his Bachelor of Fine Arts. As an undergraduate he was able to explore many different types of clays, glaze applications, firing techniques, and ceramic history, which lead him to his passion of wood firing. As an undergrad he was also a studio technician, assistant to the artists in residents as well as visiting artists, involved in the Outreach program, and joined Peter Rose’s wood Firing team in Knoxville until he graduated.