Chris Dufala - “The Heart of Reason” 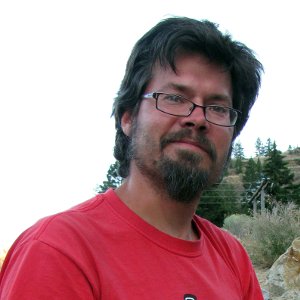 I am inspired by illusion. It is the cornerstone of my technical process and a catalyst for my conceptualization. My artwork is an amalgam of objects and images that reflect an imitation of reality. As a whole, they represent a relationship between the domestic and the natural world. Under the surface, they suggest that anything in life can be misunderstood. The physical appearance of the work belies their actual material nature, much as the objects they represent belie their inevitable push toward planned obsolescence, waste and the paradox of convenience.

Born and raised in southern New Jersey, Chris Dufala received his MFA in Spatial Arts/Ceramics at San Jose State University. Chris is dedicated to his studio practice, maintaining an active exhibition record, is a former Artist in Residence at the Archie Bray Foundation, The Clay Studio of Missoula and Osage Artists Community. He has instructed as faculty, lectured on his working process and led visiting artist demonstrations at several institutions including: NCECA, University of Montana, Montana State University Bozeman, State University of New York Fredonia, Bowling Green State University and Western Michigan University, to name a few. He is currently an Assistant Professor Studio Arts, Ceramics/3D at Santa Ana College in southern California.