2016, Porcelain in desert near US/MX border 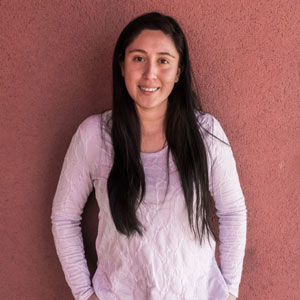