Galina Dulkina - “The head is full of Sun” 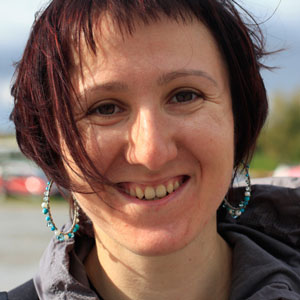 Faces turn into subjects, the latter get back to recognizable silhouettes and end up as rhythmical structures. Different facets provide shapes with dynamics. Plastic development evolves right in front of your eyes. My porcelain sculptures constitute a mix of figurative plastic and vagueness.

Member of Union of Russian Artists.

Lives and works in Latvia and in Russia.