Haejung Lee - "A ∩ B Intersection"

Haejung Lee - "Detail of A ∩ B Intersection"

Haejung Lee - "What you see is what you get" 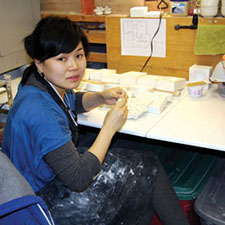