Jessica Gardner - “I wish I could sustain you”

Jessica Gardner - “I wish I could sustain you” (detail)

Jessica Gardner - “The choice is yours”

Jessica Gardner - “WOH (Work Out of the Home)” 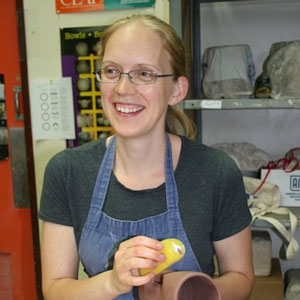