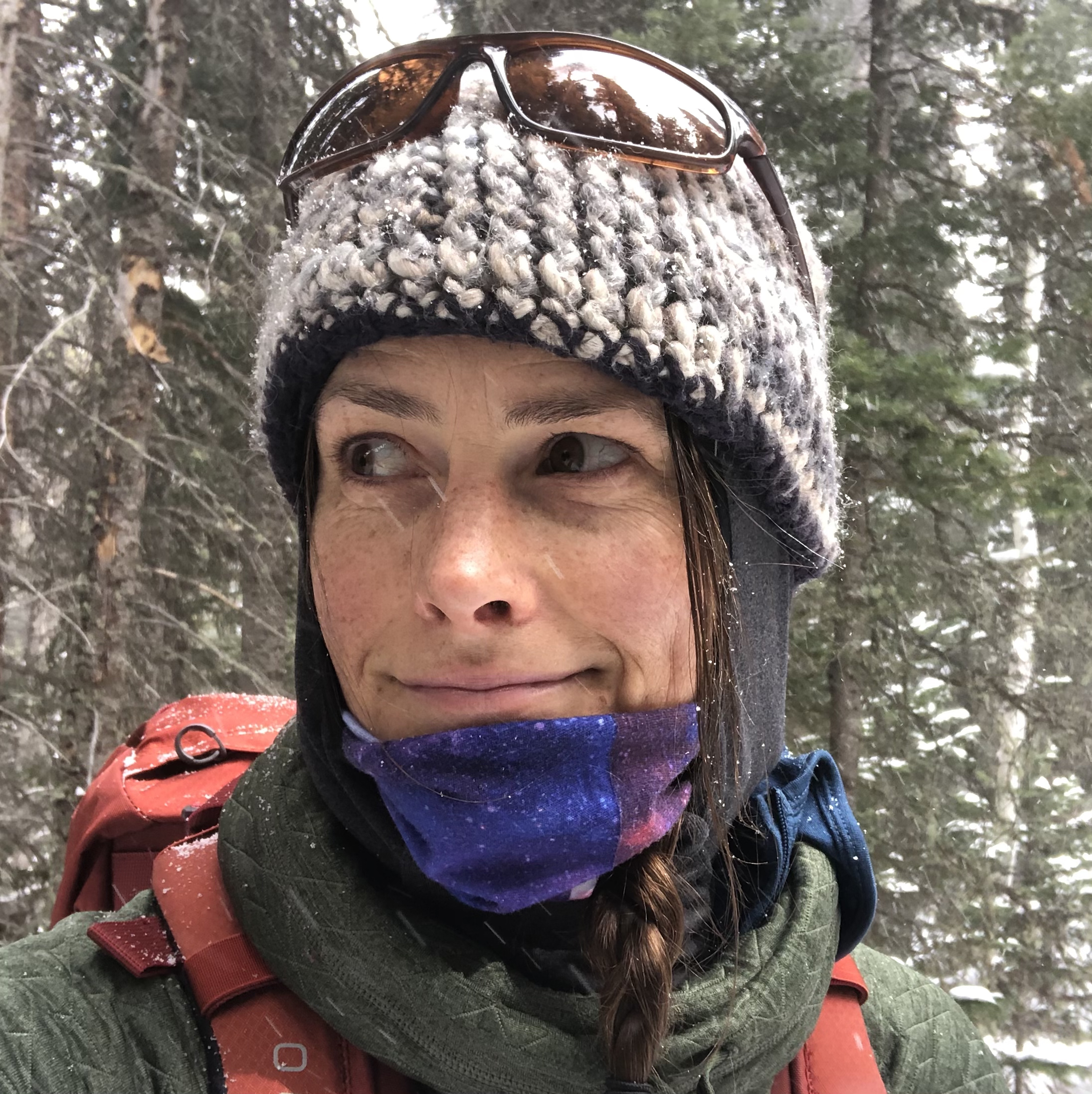 I use the language of accumulation, fossilization, core samples, and the void to explore how time visually manifests itself in the physical world and how we as humans experience, perceive and record its passage in our bodies and the internal landscape of our minds. I seek to describe the formless. I want to give shape to things that exist peripherally, in the liminal interstice between moments of tactility and absence. I want to balance the thinness of a singular, present moment with the immensity of all time, past and future. Physics, psychology, and philosophy surrounding the nebulous mechanics of time and the push and pull of the non-linear chronology of memory continually inform how I think about my work. I look to the ordered stratifications found in the geologic landscape, which is the record of time and memory of the earth, for the visual language to describe this complex expanse of human experience of and within a fleeting moment to the infinite. Clay itself is a material manifestation of geologic time and I use it for its ability to record, document, reveal, and transform. Using handbuilding, casting, and slip dipping techniques, I seek to create pieces that balance the familiar and the abstract, the formal and the metaphor. Sculptural accumulations of porcelain folds suggest cloth as a surrogate to the body – a thread to the mundanity of folding laundry and the extravagancies of touch. Frozen moments of fluid glaze halt temperature and time, offering a physical manifestation of a singular and collective memory. Voids of fossilized textiles become stratified core samples of moments of chance and happenstance, those indescribable things beyond expression, without an objective, absolute form, but everyone knows. Through the work, I become an archeologist of memory and an architect of a time

Lauren grew up in New England in Southern New Hampshire, raised with a love for the land, the snow, and solitude offered by the hush of the woods. She received my BFA in ceramics from Michigan State University and a post-baccalaureate degree in ceramics from the University of Massachusetts, Dartmouth. She continued on to the glorious state of Colorado, where she lived and worked for 15 years after moving out West for graduate school at CU, Boulder where I received her MFA in 2009. Lauren taught at Metropolitan State University of Denver and several other schools around the Front Range throughout the years, including CU, Boulder and The University of Denver.

Along with teaching and ceramics, vegetable farming, stewardship of the soil, and food has also been an integral part of her life. Since 2009, each year of teaching was dovetailed with working on an organic veggie farm from early spring to late fall. There, Lauren worked in the fields and managed the CSA food share program at Red Wagon Farm, who provides local veggies to the Boulder/Denver area. The physical labor of farming is akin to the freedom of woods and flow state that emerges in making, another means to shaking ideas loose and working the problem. Pulling weeds is like thinking, each tap root the harvest of an idea.

The summer of 2021, Lauren left her long time home of Colorado and moved to the Kitsap Peninsula in Washington State, where she has been working as a studio artist and acquainting herself with the new, lush landscape. Lauren recently enjoyed a residency at Anderson Ranch Art Center the fall/winter of 2021.