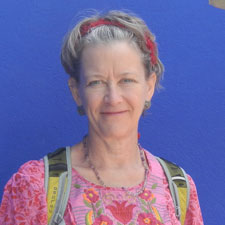 The life cycles of plants and insects, the habits and habitats of animals and birds - all these become interconnected elements in a richly nuanced symbology that reflects the layered complexity of the natural environment itself.