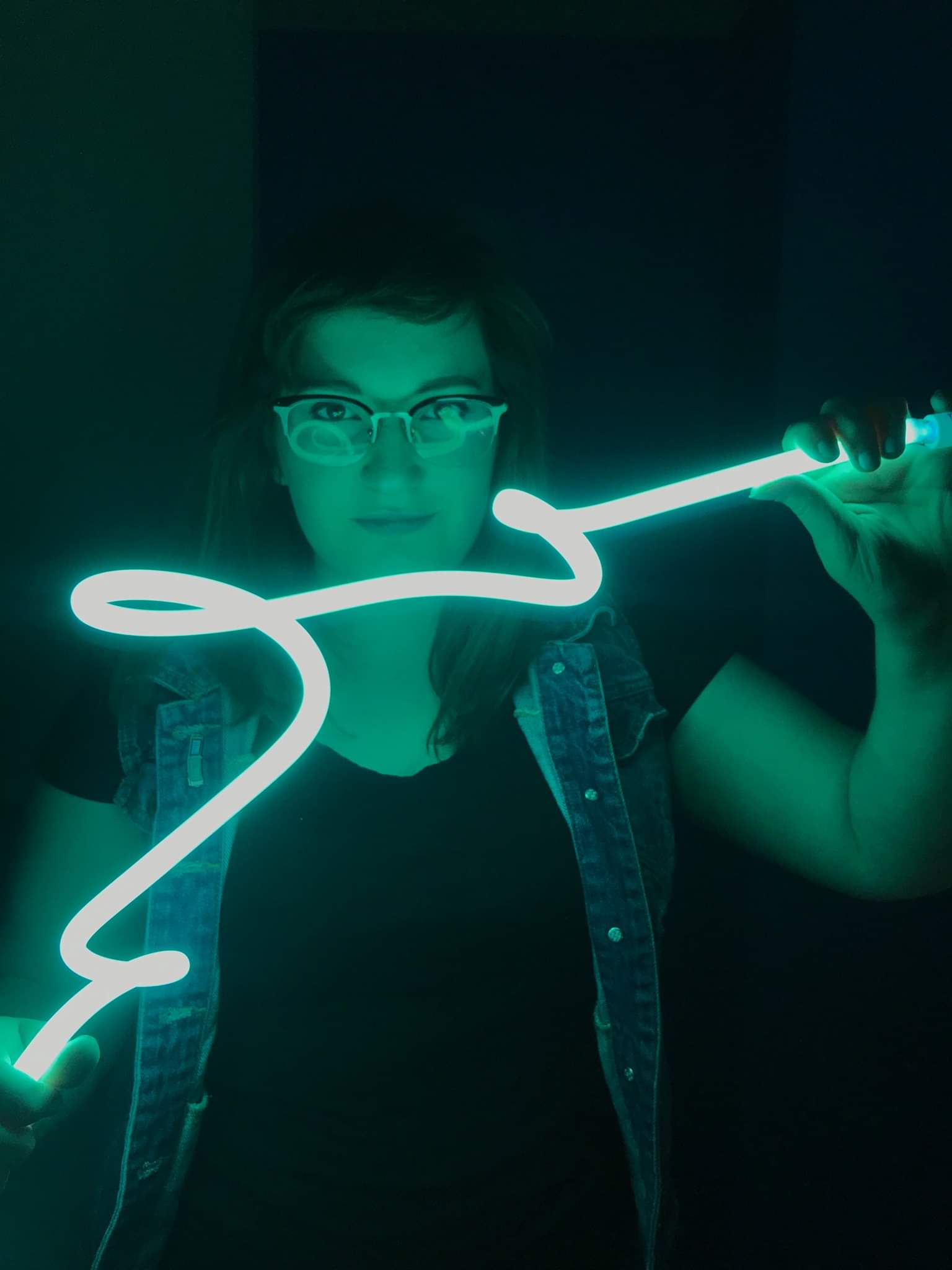 Through the manipulation and transformation of everyday objects I create work that speaks to the idea of strangeness in the ordinary. The work explores material and texture that combine to create interesting compositions that speak about relationships, the relationship between different elements within a piece, and the developed relationship between the audience and the work.

The objects I chose to manipulate are peculiar because they can undergo a visual or textural transformation. For example, a pink pom-pom coated in resin, what was once a mundane craft material, becomes what looks like a humidity-soaked ball of cotton candy.

The small scale of the pieces causes the viewer to investigate and generates a relationship due to the intimate nature of proximity.

I use display to control how the viewer sees the work, creating a particular way the work is to be seen, which may not be overtly apparent to the viewer. I think of this in the same way that at landmarks, they use placards and landscaping to cause you to see it in the most picturesque way. I find that premium angle and ensure the viewer does as well—This gives the work a staged feeling.

My work's goal is that the viewer takes time to slow down to observe the things around them and pay attention to the things they notice. Each viewer brings new meaning to a piece through their specific lensing of the world and their personal experiences. I am very interested in the viewer's interpretation of each piece and what they discover within the work.

Meg Howton began her young career making mud pies in the iron-rich Alabama clay. Howton received an award at the ripe old age of 6 for showing creativity by spinning a q-tip® while painting a plate of the paper variety. This set her sights on a career in the art world, so she attended The University of Alabama where she received her Bachelor of Fine Arts in Ceramics and Photography in 2015. She then relocated to Gainesville, Florida where she completed her post-baccalaureate at the University of Florida in 2018. Meg then attended Southern Illinois University where she received her Master of Fine Arts. She now is an instructor of ceramics at The University of Alabama. Meg has received awards such as the Alabama Clay Conference Student Scholarship and received the Wingate Grant in 2019.