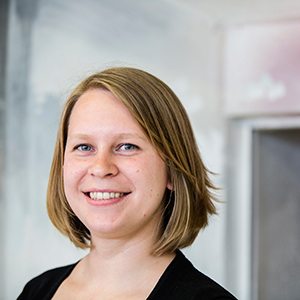 "Nostalgic love can only survive in a long distance relationship” -- S. Boym

Recently, much attention has been given to the impact of the collapse of the Soviet Union (USSR). For some, this collapse caused post-communist nostalgia - Ostalgia. Initially, the term “Ostalgia” was only related to the feelings of Ossis (german: “Ossis”) - former citizens of the GDR. However, today this phenomenon is increasingly used in relation to former citizens of the Soviet Union, especially immigrants from the countries of the former USSR. Ostalgia was studied by philosophers, sociologists and psychologists, but in the contemporary art, Ostalgia is mainly exhibited through the use of Soviet symbols, consumer products, objects, photographs, military uniforms ..., in short through everything that people have kept since the “good old days”.