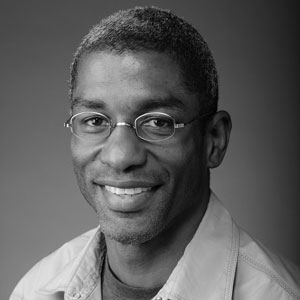 Two building processes are at the fore of my practice, pinch-formed vessels and slab built sculptural forms, which are often vessel-like. My pinched work is, by and large, intuitive but I sometimes reiterate forms that I find particularly elegant. Though no two can be exactly alike. My pinching process is neither additive nor subtractive but expansive. I grow the form from one chunk of clay using the pinching method to open the chunk and expand it outward and upward. For larger forms, 10 inches or more, I sometimes use a slab or dome base. This work is meditative in the sense that I experience flow during the process. The concept of flow is a phenomenon researched by Mihaly Csikszentmihalyi. Flow or optimal experience is gained during activities that have the right balance of skill vs. challenge. Presently, I am engaged in a process I call “pure pinching,” that is, making the goal of my practice to be present to the largely intuitive process of growing a form, most often, out of one piece of clay—it becomes a mindful practice. In one sitting I develop the form, intuitively sculpting, and the moment ends as a contemplative object due to the visual mystery of the process.