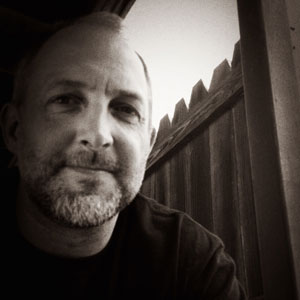 “We set this house on fire forgetting that we live within.” - Jim Harrison, Saving Daylight

There are two built environments, the one that we physically occupy, move through and are contained by, and the one that is constructed within. These sculptures, built of solid clay, with wood and metal, give form to the internal spaces that viscerally resonate. They are brought into being by the actions of making an expressive mark through the addition and subtraction of material. In these expressive movements lies the attempt to resolve an interior conflict of dissonant sentiments that are arrested into forms of my own accord.

The natural surfaces achieved through forming are enriched by long duration wood firings, which entail degrees of intimacy and care through extended hours of attending to the kiln. The pieces are a visual record of the connection between the physicality of emotion, the interior space of the self and the care one must take in such pursuits.