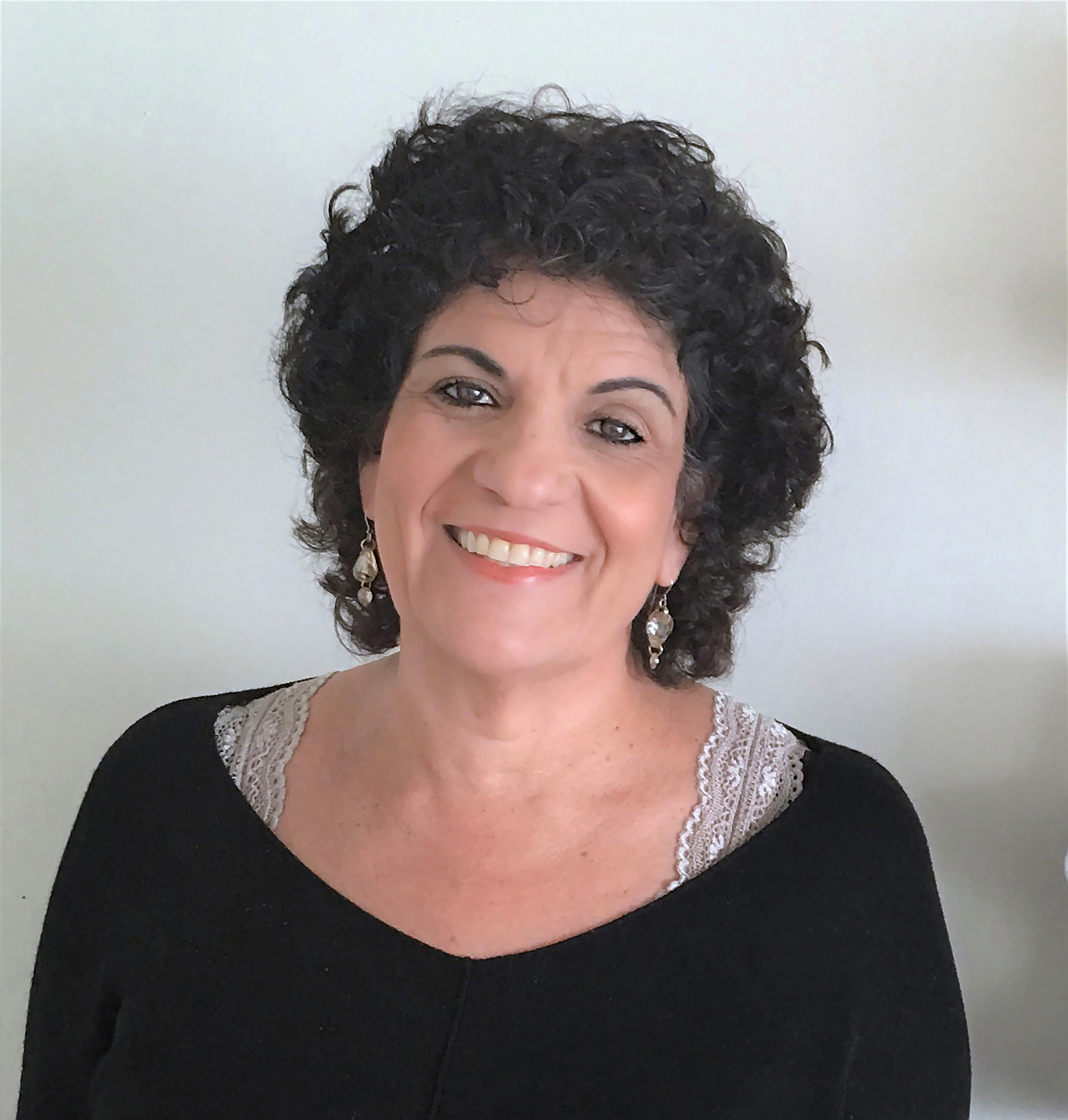 In my works I’m exploring the relationship between “free” three-dimensional space and two-dimensional geometric patterns. Evoking mathematical structures, a tension is created via contrast of geometric pattern and organic shape, with the final outcome forming an “amorphic” shape like “ribbon”, that challenge the viewers to follow their imaginative interpretation. Utilizing porcelain’s intrinsic qualities and will to collapse, enables me to push porcelain to its extremes and the edge of the collapse and get the “amorphic” shapes, which I am looking for, ensuring the sculpture to become an energetic from. The final shapes cannot be planned or foreseen, with the folding process behind the work creating new inter-space “void image”. Color is a powerful communication tool and therefore a choice was made to work with a variety of colors. Color has the ability to connect with human and emotional psychology, reflecting our way of acting and our worldview. The sculptures are a metaphor of life itself full of contradictions: tension and balance, expectation and surprise, planning and chance, limited and unlimited and always in motion.

Simcha Even-Chen was born and lives in Israel. In 1990 she awarded her PhD degree in the field of Biology at Tel-Aviv University. She held a project Manager Position in a biotechnology company until 1993. During the period of 1994 – 1996, parallel to Postdoctoral position at the Biochemistry Department of the Hebrew University Medical School in Jerusalem, she was taking night courses in ceramic art at the Rehovot Culture Foundation.

Simcha Even-Chen has been an active ceramicist since 1996, in addition to being a Senior Scientist at the Medical School, Hebrew University, Jerusalem. In 2013, after 22 years at the University, she decided to resign and devote herself completely to ceramic.

Since 2011, Simcha is a member of the International Ceramic Academy (IAC).

She received International significant awards and her ceramic artworks have been selected and exhibited all over the world and become part of collections of museums, galleries and private collectors. She was invited to symposiums and residencies in China, Germany, Italy, Hungary, Latvia, Serbia, Austria, Cyprus and Turkey.

During the recent years, she was a Jury Member of several International Ceramic Competitions.