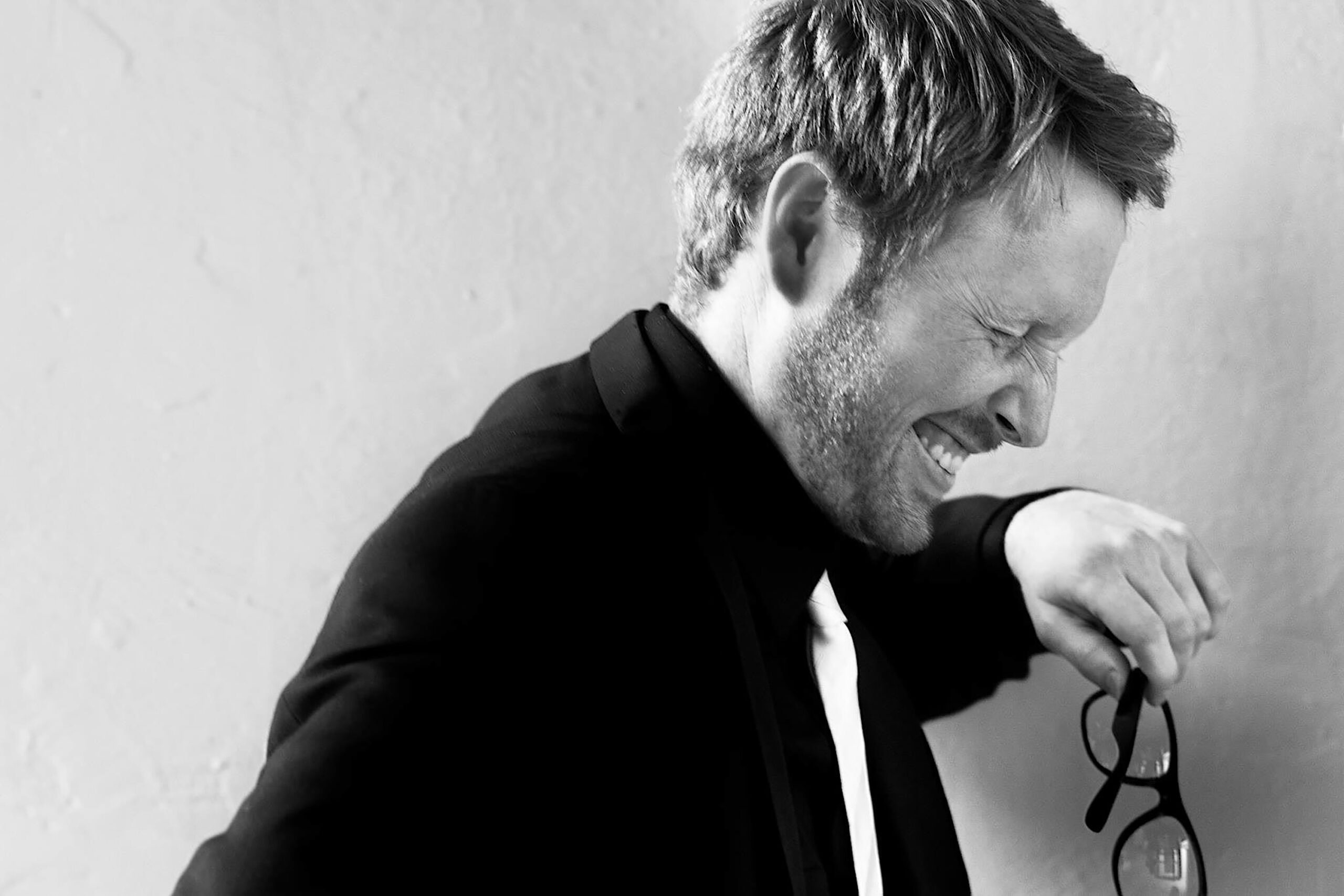 Contemporary architectural design and construction is a pinnacle of art production and a prominent form of new utilitarian sculpture. By analyzing stylistic commonalities, modes of production, and utilitarian objectives, of contemporary architecture, the challenges facing society are identified and consequently addressed. The bridge between ceramics and architecture is multifaceted and synergetic. Both address social dilemmas through their aestheticism and utilitarianism. By emphasizing this correlation through the recontextualization of the pedestal, and the use of multiple construction materials combined with clay elements, a more affable human quality to contemporary architecture emerges. As architectural models, viewers gain insight into their unique place within a larger social landscape. Clay acts as a conduit between past and present notions of material innovation, challenging our concepts of new architectural paradigms and questioning the efficacy of ceramic art forms in the twenty-first century. Through the process of research, ideation, and practice, I have formed the groundwork for celebrating the human element of contemporary architecture and the clay object and their relationship as common structures or ideas. I believe this innate correlation possesses the conceptual potency to reflect the exponential complexities of living within a fundamentally disjointed global community.

Wade MacDonald was born in Nashville, Tennessee and raised in Kalamazoo, Michigan by two former opera singers. He holds a Bachelor of Arts degree in Art Education from Western Michigan University. In 2014, Wade received a Master of Fine Arts Degree in Studio Art with a concentration in Ceramics from Michigan State University. As a graduate student, Wade received the Stanley and Selma Hollander Graduate Fellowship in Studio Art, the Varg-Sullivan Award for Distinguished Research, and the John and Susan Berding Family Foundation Endowment Juried MFA Prize. Wade has exhibited work nationally and has completed artist residencies at Banff Centre, Anderson Ranch Art Center, Red Lodge Clay Center and Zentrum für Keramik. In 2018, Wade received the NCECA Emerging Artist award and was featured in American Craft Magazine’s August/September 2018 Issue. Wade lives with his wife, Anne Herbert in Birmingham, Alabama and is an Assistant Professor of Ceramics in the Department of Art and Art History at The University of Alabama in Tuscaloosa.