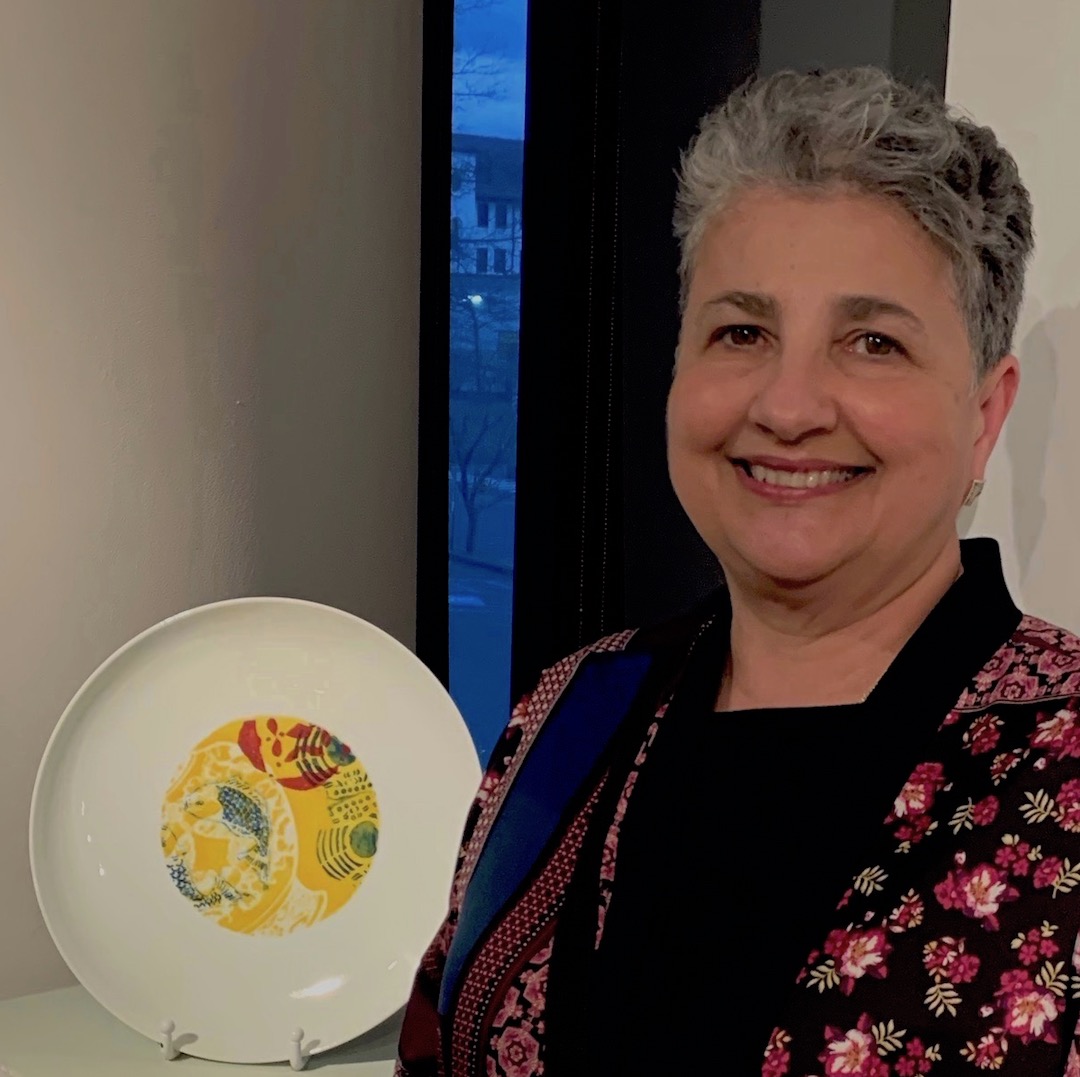 As an artist I see the world in a distinctive way. When I travel and explore the world, I cannot help but make connections. Nature is one place that I look for these connections. Interestingly, the word nature has multiple definitions, ranging from a person’s inherent character to an organ’s function and to the flora and fauna found in the landscape. The ambiguities I find in nature give me much inspiration to draw from. There are unlimited variations of what can seem to be rather mundane objects. They become objects arranged in a still life to be appreciated away from their original setting. I am particularly interested in the juxtapositions I create. One of these is between nature and current technologies.

In 1994, I was appointed Head of the Art Department at Kansas State University and served in that position for 6 years. From 2007 – 2010, I served as Director of the School of Art and Art History at the University of Florida and am currently Professor Emeritus.

I exhibit on a national and international level, having work in shows in Italy, France, Germany, Hungary, Switzerland, South Korea, China and Australia. Most notable of my exhibition awards is the Gold Medal for the 46th International Exhibition of Ceramic Arts, Faenza, Italy in 1989. As an artist in residence I have worked at the Pottery Workshop in Jingdezhen, China, the International Ceramics Studio in Kesckemet, Hungary, Australia National University, Canberra, A.I.R. Vallauris, France, the Archie Bray Foundation in Montana and Watershed Center for the Ceramic Arts in Maine.

In 1997, I was honored as a Fellow of the National Council on Education for the Ceramic Arts (NCECA) for my accomplishments as President. I am an elected member of the International Academy of Ceramics since 2002. In the Fall 2013 semester I was a Fulbright Scholar in the Faculty of Fine Arts at Anadolu University in Eskisehir, Turkey.