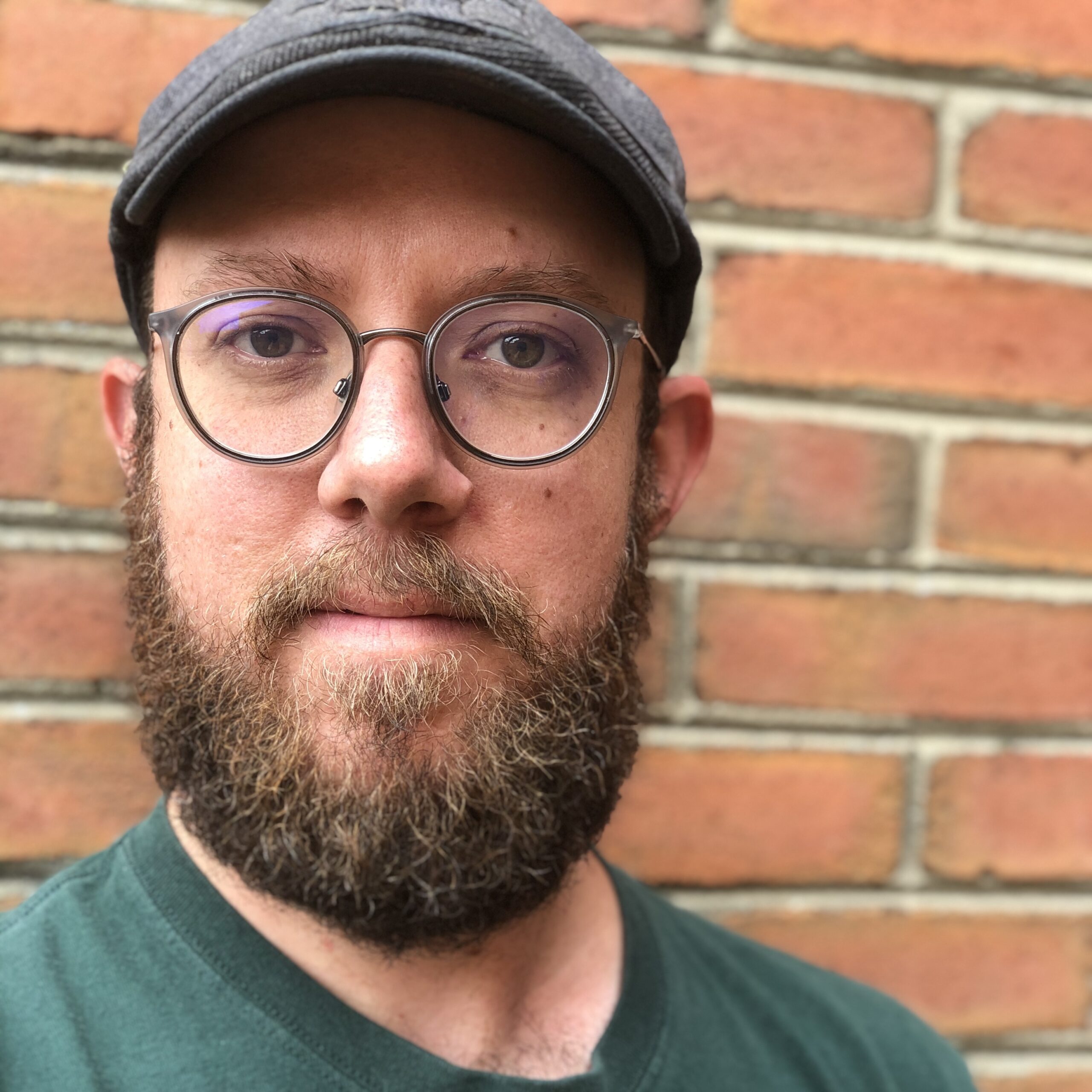 My hand-built ceramic sculptures take the form of stylized figures and animals that reflect problematic relationship between humans and the natural world. Like monsters, these clay figures often act as a warning, or show some sort of unsavory reality through their distortions and abstractions. My work references some visual language used in art historical periods like the 1960’s and 70’s Funk Ceramics movement, as well as some other familiar historical conventions. My uncanny and strange sense of humor is used as a hook, inviting an audience to look at something more serious than initially implied by these often playfully works.

Current day and historical environmental issues influence the work I make. I grew up on a 14-mile stretch of the Androscoggin River in Maine that currently requires an oxygen bubbler to prevent the fish from suffocating. Because of this, I foster environmental awareness. Having lived in proximity to a river that has been partially revitalized, but is still on life support, inspires me to research global environmental problems and models for solutions. This research guides me to the people involved in environmental conflicts, and ultimately informs the imagery and characters that inhabit my work.

Benjamin is currently an assistant professor of Art at Baldwin Wallace University, in Berea, OH where he teaches ceramics and sculpture. In 2008, he received a B.F.A. with a concentration in ceramics from the University of Southern Maine. In 2010, he worked as a summer staff member at Watershed Center for the Ceramic Arts, in Newcastle, Maine.  He received an MFA in Ceramics and Sculpture in 2015 at Edinboro University of Pennsylvania, Edinboro, PA. Ben has taught and been an assistant at various craft schools and exhibits his work nationally.