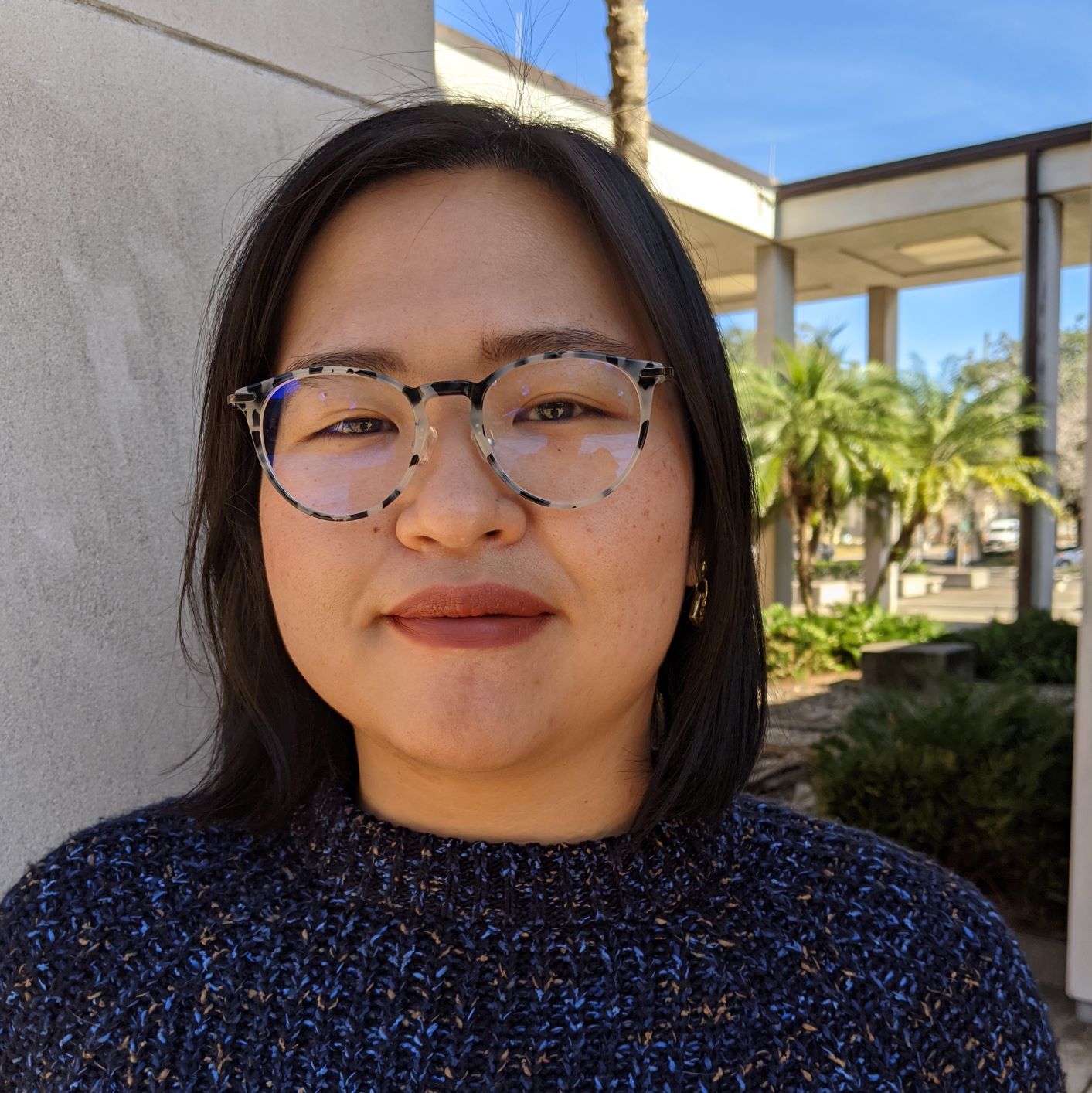 The constant migration in my life leads me to never fully feel Chinese, British or American. My hybrid identity leads me to code-switch, which is about using multiple languages in a conversation. Driven by these experiences, I make 26 hybrid objects out of silk, tea and porcelain. The number of the objects is determined by the computer input method that I use frequently. It is called Sucheng, in which 26 English letters are paired with 26 Chinese characters for typing Chinese. This system demonstrates interactions of the two languages and these interactions bring out the essence of code-switching. It is crucial for me to make objects out of mixed materials to emphasize my hybrid identity. Silk, tea and porcelain are also the commodities the British invaded China for in the late 19th century. Each object is named with a verb to illustrate the relationship between the two languages within me. For example, To Erect is generated by the pairing of the English letter “T” and the Chinese character “Twenty”. The “T” here is upside down and informs the composition of the object. The Chinese character “Twenty” or 廿 affects how the tea form in the center appears, which is being pulled by green silk threads in the center. The aggressive or seductive action is carried out by the interaction of the three materials, as well as by the interaction between the two languages/cultures. By making 26 hybrid objects with these specific materials and in the Sucheng system, I see my work as a way to create a visual manifestation of the hybridity in my identity and in my language.

Cindy Leung calls many places home. Home is a borrowed place on borrowed time for her. Based on this experience, her work focuses on the exchange of languages in a post-colonial setting. By making hybrid objects with silk, tea and porcelain, she sees her work as a way to create a visual manifestation of the hybridity in her culture and languages.Leung holds an MFA in Ceramics from the University of Florida in Gainesville, FL and a BFA from Queens College, CUNY in Queens, NY. She exhibited her work nationally and internationally including Jingdezhen Ceramic Institute in China, the NCECA Juried Student Exhibition and Morean Art Center in Florida. Please visit www.cindyclsy.com for more details.