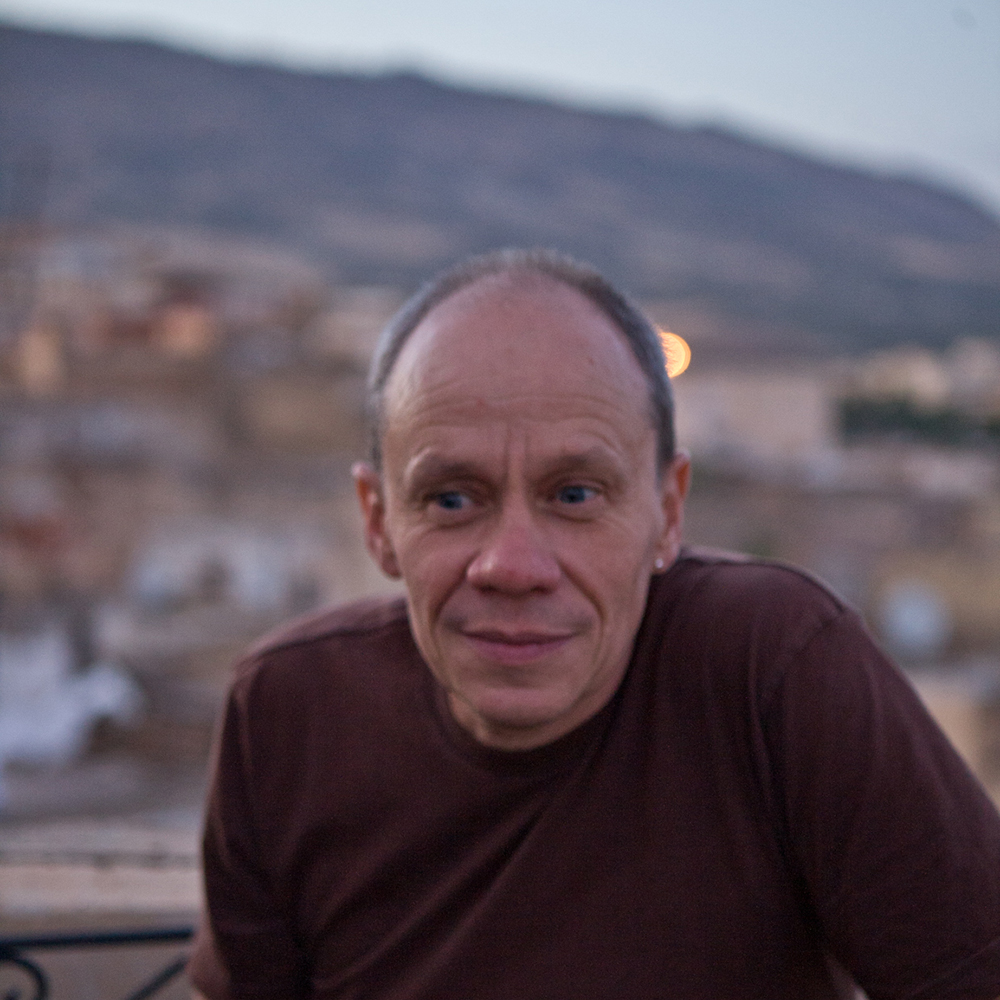 In the last four decades, David Packer has used ceramics as a sculptural medium to highlight industrial, political and environmental concerns. This is supported by a prolific drawing, collage and book-making practice, where images from the world are obsessively collected and catalogued, in either physical form or from the Internet. Images range from the poetic, such as animals, and plants, through information issues like maps and lists to heavy industry such as shipping containers, trains, and car engines.

English born David Packer has lived in the United States since 1983, including Miami, Washington DC and New York City. He graduated from Florida State University (MFA) in 1994. Selected exhibitions include Exit Art and Garth Clark, both in New York, Navta Schultz Gallery, Chicago as well as shows in Morocco, France and Japan. Museum collections include the Museum of Art and Design, New York and the Carnegie Museum of Art, Pittsburgh. Curatorial projects include a show about plastic consumption called Houston, we have a Problem, as well as three times at the Spring Break Art Fair. Residencies include MacDowell, Yaddo, Kohler, as well as AIR Vallauris, France and Youkobu, Japan. He has had two Fulbright awards to Morocco, living in Fez, Tangier, Essaouira, and Marrakech, and published a book in 2019 about Moroccan ceramics, The Earth has Three Colors.