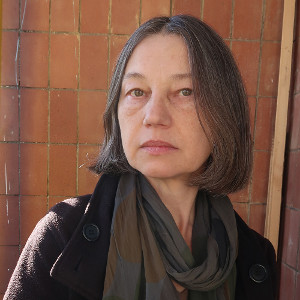 I like working with ceramics. For me - ceramics is one of the oldest arts, which combines sculpture, painting and graphics. When working out my creative idea or theme, I try to find a simple and laconic solution, whether it is a silhouette of sculpture or a graphic image on a form or plane surface.