Jason Hackett - "Ornamentation and Time, 2014 (made in collaboration with Jeff Hackett)"

Jason Hackett - "Hoodoo, 2014 (made in collaboration with Jeff Hackett)"

Jason Hackett - "Dust to Dust, 2014 (made in collaboration with Jeff Hackett)" 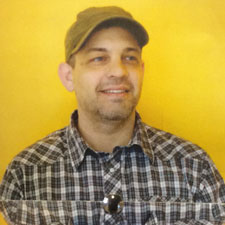