Jessika Edgar - “Let’s All Be Ethereal and Transcend”

Jessika Edgar - “All tied up with no place to go”

Jessika Edgar - “Legs that go on for days” 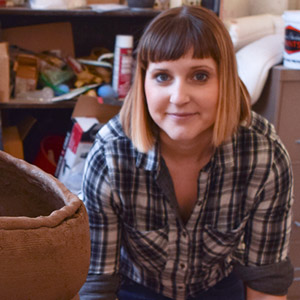