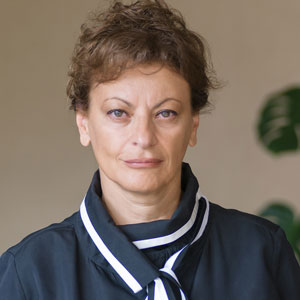 Clay as a Memory Vessel. Clay is a matter eager to become a form. Forms of nature, forms ever-shaped by a human, forms never created that rest in the infinite memory of its substance. My task is to let these forms free and bring memories of clay to life.

In 2000 she received the Grand Prize in the First Symposium of Georgian Ceramists. As for artist Bagrationi is not confined to one subject area, preferring to vary her projects and media. Though clay, and specifically features of clay remain as her main medium.