Stanton Hunter - "As Above, So Below"
2019, Variable, Media: Earthenware / Terracotta, Firing Process: Low-fire, Unfired
Unfired ewer pipe clay, vessels in vessels, photo shop repetition. This is one of a number of works from the residency at Mission Sewer Pipe in Phoenix, AZ. The factory/residency tech at the time, Hans Miles, later glazed and fired all the pots and gave them to workers at the factory. 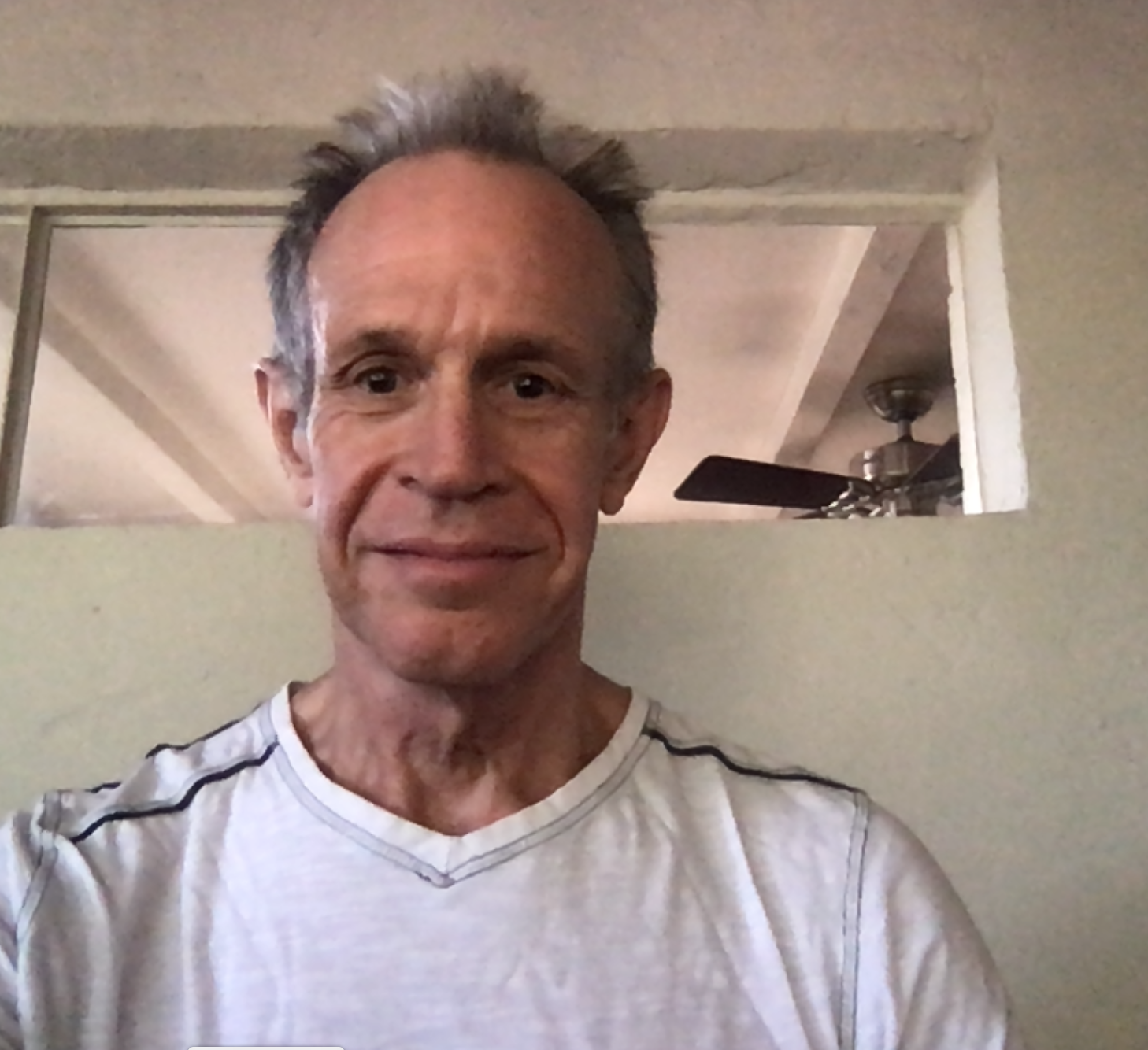 My introduction and initial love of ceramics centered around the vessel, both functional and as art object. In graduate school I started exploring groupings, installations, and especially site-specific installations. These inquiries triggered in me a larger sense of power, an awareness of space/environment and a sense of wonder. The feeling of being able to walk through a work of art, and sometimes notice ways in which the environment might change the work or vice versa, opened new vistas for me. Rather than standing apart from the art, I was enveloped in it, sometimes spatially, sometimes conceptually. Foreground and background aren't usually a topic of three-dimensional work, and I find it invigorating to explore the connection between art and where it's shown, and the larger field it refers to.

Stanton Hunter exhibits his work nationally and internationally, and writings (both by and about him) and images of his work appear in numerous publications. He has been an instructor and guest lecturer at Art Center College of Design in Pasadena, ran the ceramics program at Scripps College in Claremont for five years, was a Visiting assistant Professor of Art at Pitzer College also in Claremont, and is currently a Professor of Art at Chaffey College in Rancho Cucamonga. Prior to receiving his MFA from the University of Southern California in 2000 (studied with and was a T.A. for Ken Price), he did his undergraduate work in perceptual psychology/alternative education at Eckerd College in St. Petersburg, Florida, and pursued a career in music before the visual arts. Stanton’s work incorporates vessels, as well as autonomous sculptural forms, site-specific installations with work in or referring to the landscape.